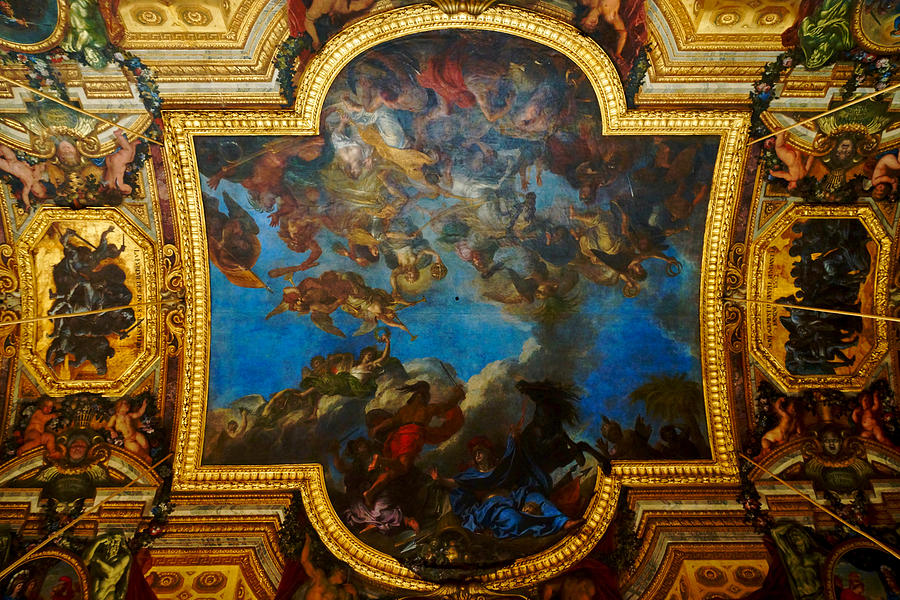 In our fast-paced world, some things remain immune to the pressures of trends, to fleeting and drawn-out events. Some of the finest works of art humanity has ever created continue to inspire generation after generation, as they shape our understanding of true beauty. What is it about such masterworks that are so grand yet genuine? Why do they mesmerize us, reaching depths of our being, giving us insights into what we otherwise would not have known existed?
We invite art historians and curators from The Metropolitan Museum of Art, the Louvre, Versailles, and beyond, to share their insights on works of art that have shaped the way we see the world.

Art education has been continually weakened for more than four decades in America’s schools, forging a public sense that the arts are lovely but not essential.

We have a whole generation of teachers and parents who have not had the advantage of arts in their own education.

Most of our seasoned crew members contribute to this project on a volunteer basis.

We believe that humanity will be simply lost without art. Our mission is to introduce the most cherished works of art that have been passed down and protected, even at the cost of life, from one generation to the next.
We aim at equipping our audience with the toolset to understand these paintings, the stories they tell, and the lessons from which humanity can benefit. We hope to bring the true beauty of the world’s most treasured masterpiece to our audience and help them achieve loftier aspirations in life, stimulate their emotional development, ground them more deeply to the world and open them to new ways of seeing.
We’ve partnered with several non-profit organizations and Parent-Teacher Associations to bring the show for FREE viewing at select movie theaters to high school and college students.

“The Death of Socrates,” which Katharine Baetjer, former curator at Department of European Paintings at The Metropolitan Museum of Art, described as David’s “most perfect neoclassical work,” depicts Socrates in jail, surrounded by his students.
The painting debuted at a Paris salon on August 25, 1787. It’s unknown how long its exhibition lasted, but what is known is that Thomas Jefferson was one of its earliest admirers. According to art historian Narim Bender, influential English painter Sir Joshua Reynolds, compared it to Michelangelo’s Sistine Chapel and Raphael’s Stanze rooms. After visiting the salon nine more times to view it, he declared The Death of Socrates “in every sense perfect.” 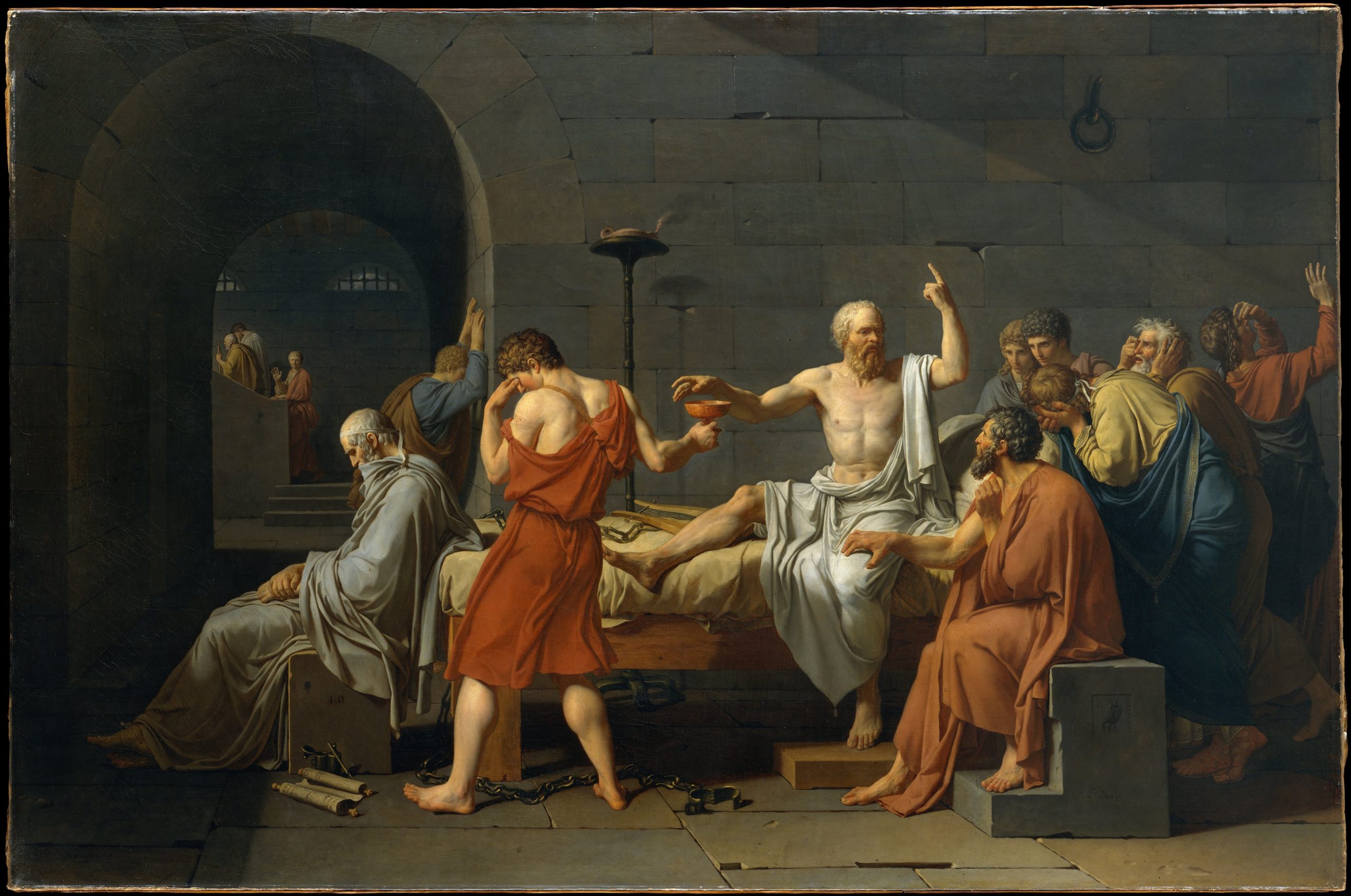 THE HALL OF MIRRORS

Versailles: The Hall of Mirrors (French: Galerie des Glaces, Galerie de Louis XIV) is a grand Baroque style gallery and one of the most emblematic rooms in the royal Palace of Versailles.
The 75 m long Galerie des Glaces was begun in 1679 and completed in 1687. The interior decoration was created by Charles Le Brun. 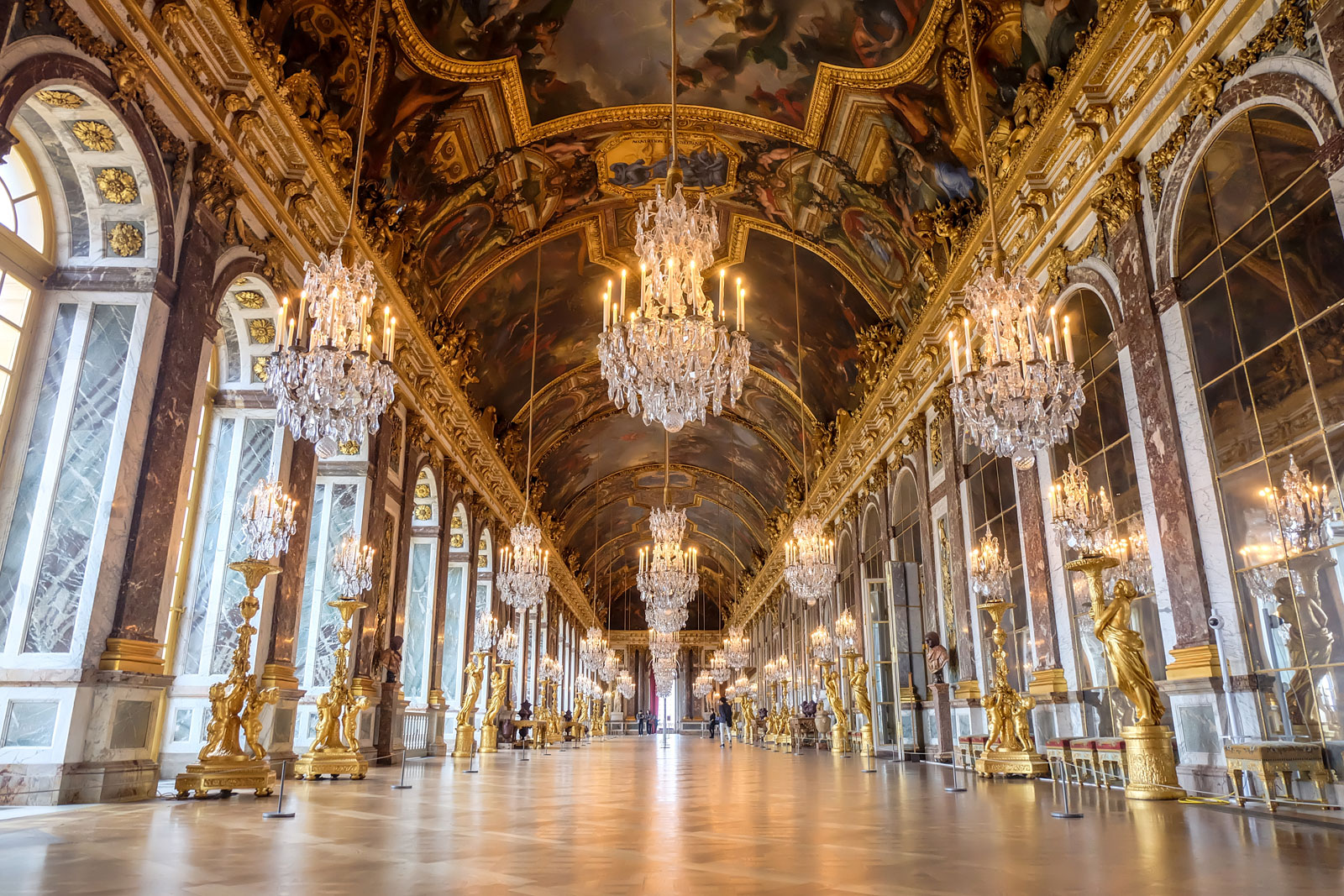 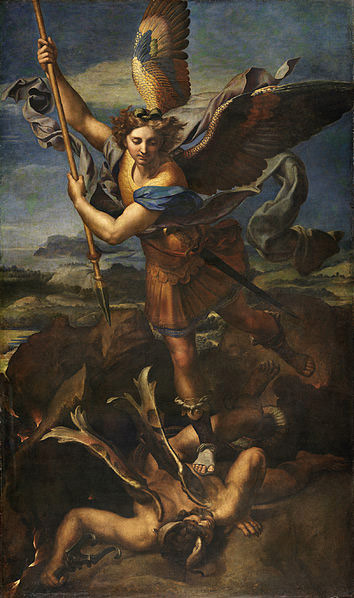 Raphael was commissioned to revisit the theme of St. Michael slaying the Demon a little more than a decade after completing the St. Michael.
Produced in 1518 St. Michael Vanquishing Satan makes an indescribably powerful impression on the Louver visitors, where both paintings are on display.
Overridden with jealousy Satan viciously revolts against Heaven, yet is triumphantly defeated by Archangel Michael, encouraging and empowering viewers, as good will always prevail.

Tobias is a filmmaker and director based in Sweden. He studied at Berghs School of Communication and at Stockholm Media School. For the last ten years he has been making documentaries and commercials broadcasted locally on Swedish television channels, and also tv-series broadcasted internationally with French Michelin starred chefs and other tv-series about University life in Sweden and tourism in Sweden.

CODEC Video Production is a turnkey video production company. Our team of seasoned industry veterans specializes in content for TV: From development to distribution in the USA and Europe.